This aerial panorama showcases Churchill Downs, the epicenter of the longest continuously held sporting event in American history. The founding of Churchill Downs began in 1872, after Colonel Meriwether Lewis Clark Jr. returned from his travels to England. His trip sparked an ambition to create a spectacular horse racing event in America and in 1875, Churchill Downs officially opened on 80 acres of land leased from John and Henry Churchill. Today, the racetrack spans 147 acres and has undergone several massive renovation projects, yet the Twin Spires remain the most recognizable symbol for Churchill Downs and the Kentucky Derby®. 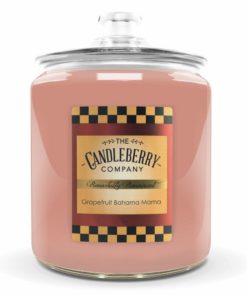 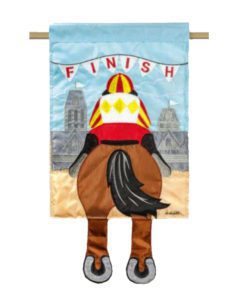 The Winner Is Garden Flag